MediaCom picked up a Grand Prix, Gold and Media Network of the Year at Eurobest for the first-time ever and a quarter of all the winners at WARC Media Awards, including a Grand Prix, four Golds and 10 special prizes.

The WARC prizes were announced on Wednesday 9th December, with Eurobest announcing its full list of winners as part of a virtual ceremony on Thursday 10th December.

The agency picked up Gold for its Always ‘Rabbi Bot’ campaign at both events, a campaign which uses AI to enable religious Jewish women to avoid the embarrassment of checking with a Rabbi which stage they are at in their menstrual cycle.

MediaCom also picked up the Grand Prix in WARC’s Tech category for its work on ‘BrA.I.ds of Strength’, a campaign that encouraged hair donations to make wigs for cancer sufferers. The initiative used AI to identify potential donors with long-enough hair from social media images in Israel.

Other Gold winners at WARC included: ‘Say It Proud’ for Head and Shoulders in Indonesia in the Effective Channel Integration category, an Attribution Special Gold Award for ‘Direct Line: Lifetime Value’ from the UK in the Data category, and Voltaren ‘Osteoscan’ from Russia in the Tech category.

MediaCom’s work on ‘Fenistil: CheckDerm’, from Russia also picked up the Scalable Idea Special Award in the Tech category, while its work on ‘Lloyds Bank: Crossword Clues’ in the UK won the Effective Native Special Award.

“Our staff have been working closely with our clients to continue to deliver fantastic work despite all the restrictions and lifestyle changes. The scale of these wins is a credit to our staff all around the world but especially in EMEA, where we are proud to be Eurobest’s Agency Network of the Year for the first time,” said Global CEO, Nick Lawson.

Silver: Shell Helix/Pennzoil: Intent To Purchase, US and China

Silver: Tesco: Getting the UK TV Family Together at Christmas, UK 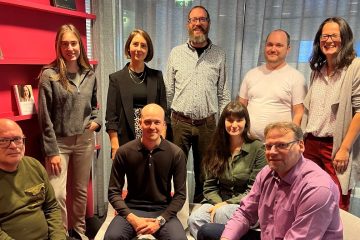 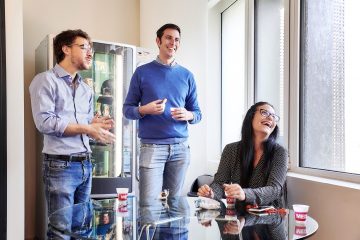 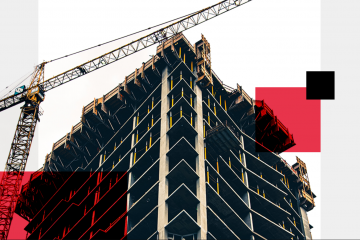